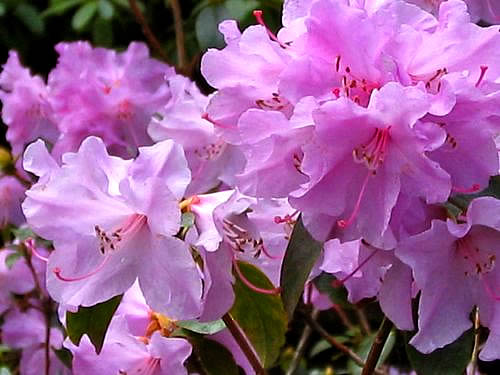 Rhododendron, Evergreen or deciduous shrubs comprise a very large group of species, almost 800 species are known and over 10,000 named varieties. Rhododendron is in the same family as Azaleas. The climate needs for varieties are very varied. 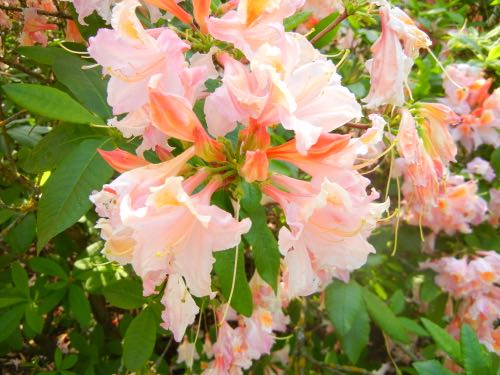 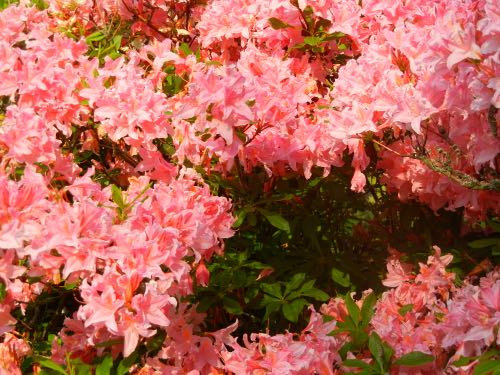 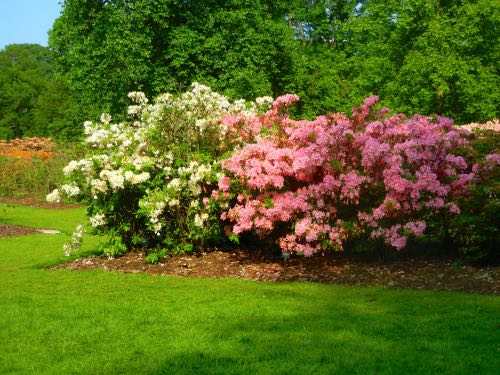 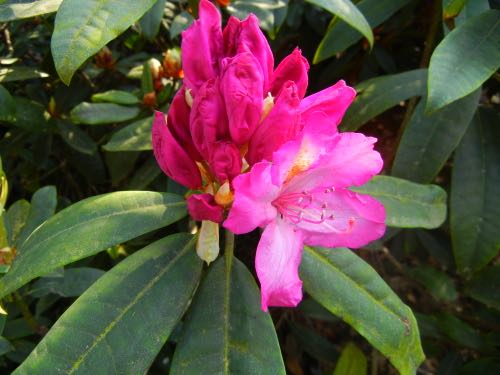 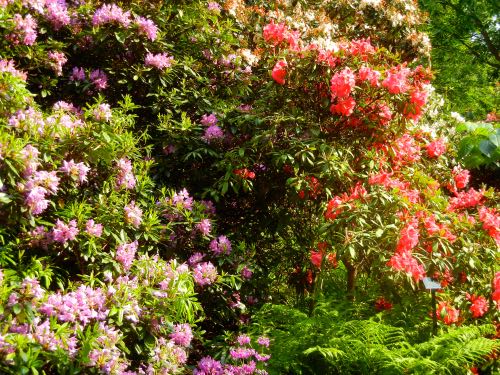 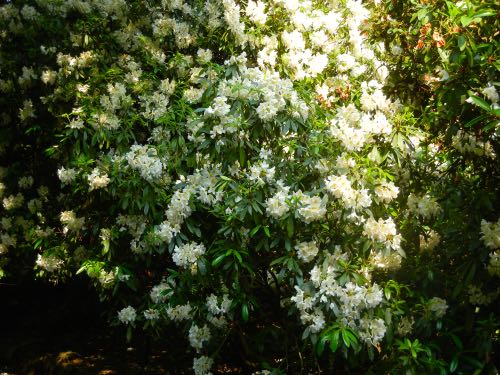 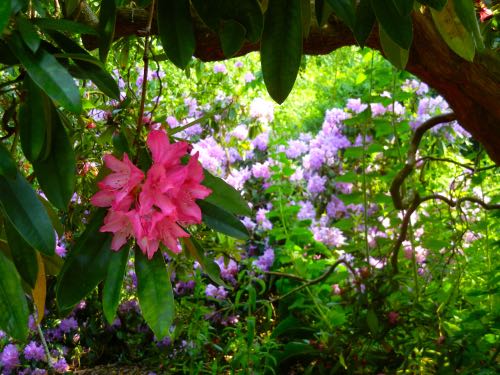 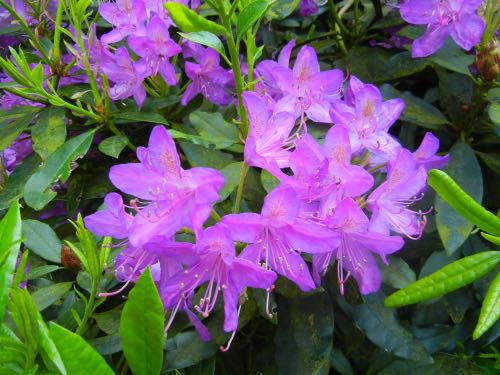 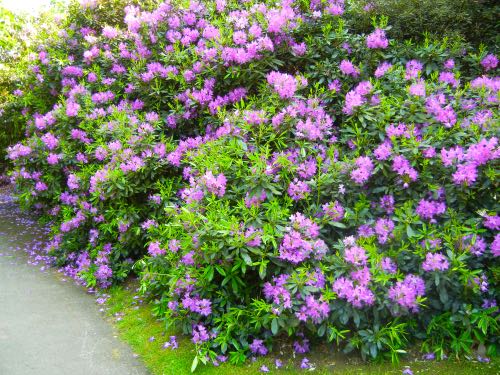 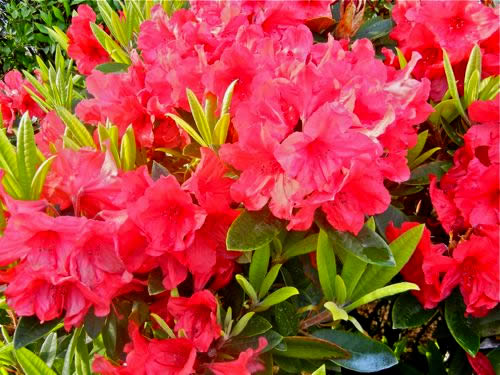 Rhododendrons usually require more attention that Azaleas. However both like same acid soil, well oxygenated and rapidly drained. Avoid clay and alkaline soils. They also vary in sun requirement, they like the sun in cooler areas, but ideally they prefer filtered light in the shade of larger trees. 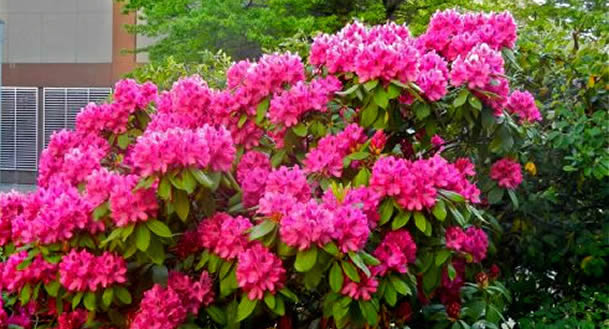 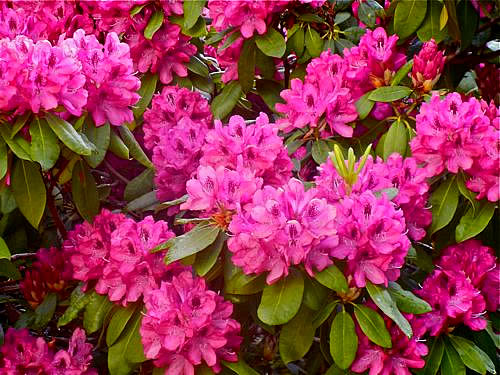 Rhododendrons do well if fertilized in the growth season. Prune large flowered Rhododendrons in early spring before bloom. You will sacrifice some blooms but the energy and strength will be diverted to other buds and you will beautiful results. 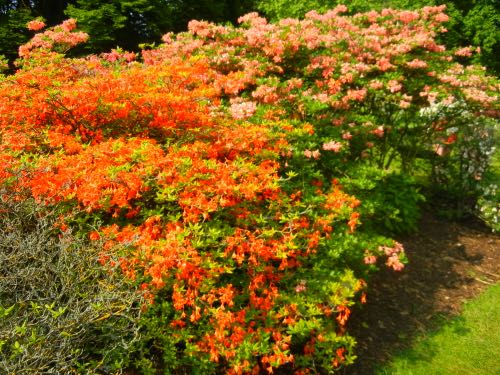 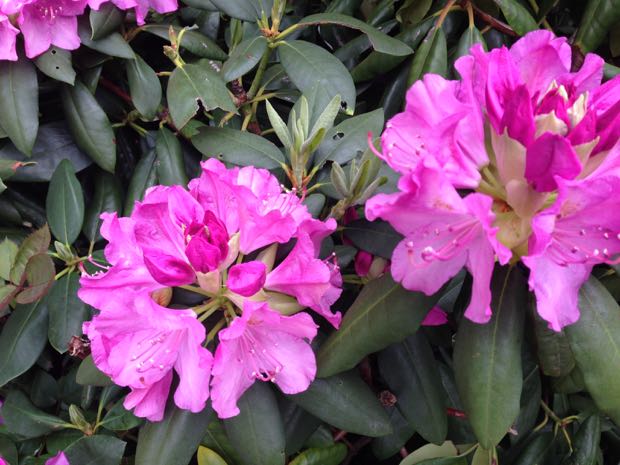 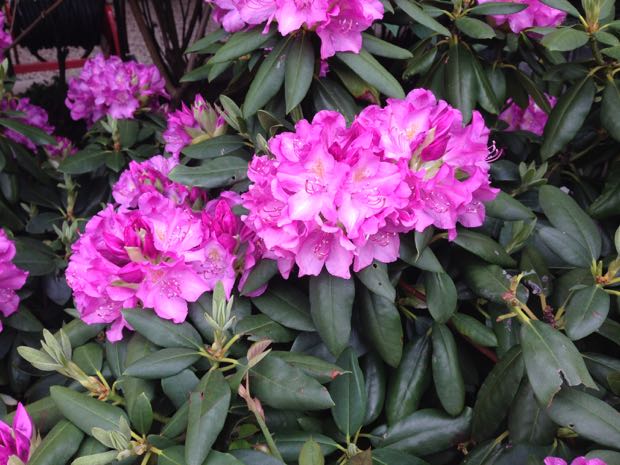 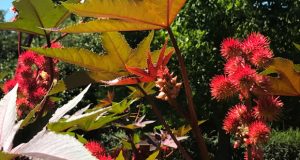 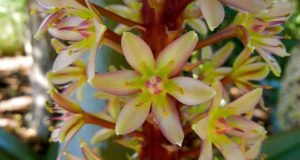 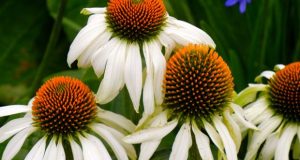