In a recent visit to London’s Regent Park, I noticed a beautiful and exotic looking plant,  Ricinus communis commonly known as the Castor Oil Plant is a species the spurge family, Euphorbiaceae and it is part of the monotypic genus. It is a fast-growing shrub wherein its native regions can grow up to 12 meters, however, in climates like England it is grown as an annual in posts and usually, it is about less than a meter tall but it could reach 2 or 3 meters.

The glossy palmate leaves of Ricinus communis usually have a darker deep reddish-purple color that later does turn green. It is native to the Mediterranean, East Africa, and India but it is found in many places and grows well in the tropics as well.

It is grown both for its beauty as well as its medicinal purpose. Ricinus communis seeds that are all called beans or castor beans are not actually beans but they are used to make castor oil. The seeds are produced in red spiky capsules that are rather dramatic in a garden. The flowers are smaller and not as significant as the seed pods which stand out more beautifully. The seeds are poisonous yet they product castor oil and the leaves are used for other medicinal purposes to help the liver.

Castor oil is also used as motor oil. Castor Oil plant likes full sun so south-facing or west-facing exposure is best. And it prefers well-drained rich soil. The flowers are yellow but not as significant as the color of the leaves and stems and the seed pods.

There are a variety of cultivated versions:

Though castor beans are considered the most poisonous common plant yet it has a lot of benefits and the poison can be extracted. But if the beans are ingested there will be delayed symptoms as late as a day and a half after ingestion. Yet only if the seeds are chewed or broken it becomes toxic. Swallowing the whole beans or seeds might pass through the human system without harm. 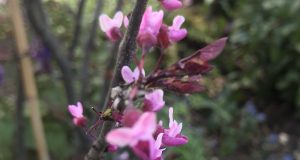 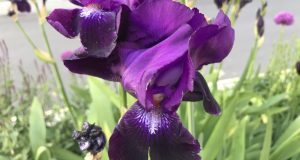 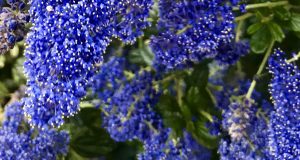