Lythrum virgatum ‘Dropmore Purple’ also known as Loosestrife is a herbaceous perennial. It was named after Dropmore House built in the 1790s, the home of Lord Grenville who as prime minister is known for abolishing the slave trade. It is located at Burnham Beeches about 25 miles west of London. Lord Grenville planted over 2500 trees in this estate and at his death, Dropmore Estate had the largest collection of conifer species in Britain. Lythrum virgatum ‘Dropmore Purple’ flowers throughout the summer, with reddish-pink flowers on tall spikes. It has square stems. The leaves are simple and opposite. Lythrum is native to Eastern Europe and Western Asia.

Plant Lythrum virgatum ‘Dropmore Purple’ in any kind of soil and in the sun. This is a hardy plant. It can grow to 120cm or 4ft. In nature it is native to wetlands, it is usually found by river banks and ponds. It is self-seeding so you might want to deadhead the flowers to control self-seeding. In some parts of North America, it is considered invasive. 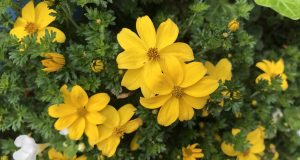 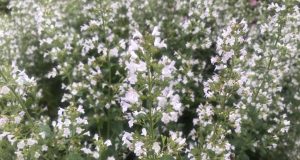 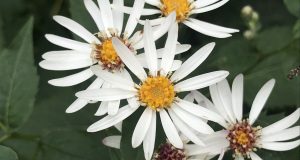