Syringa tomentella is native to Southwest China. It is part of the Oleaceae family of plants. Tomentella means “somewhat hairy” and Syringa is derived from a Greek word syrinx which means tube or pipe. It was first noted in 1891 from a sample that was collected in a prior year by Prince Henri d’Orleans (1867-1901). It was originally identified and grouped as Syringa alborosea by N. E. Brown (1849-1934), an English plant taxonomist. However, later a sample was picked in Szechwan and was categorized as Syringa tomentella by Ernest Henry “Chinese” Wilson (1876-1930) a British plant collector who introduced 2000 species of Asian plants to the Western world.

Plant Syringa tomentella in the sun or partial shade in neutral to slightly alkaline soil, humus-rich, moist but well-drained. 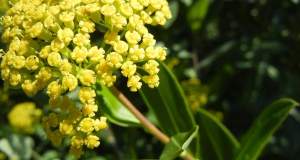 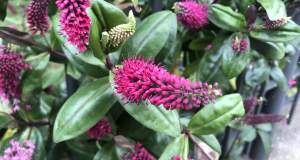 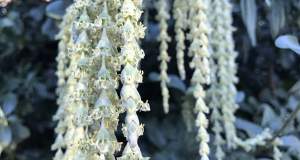