Scadoxus cinnabarinus, Cinnabar Scadoxus or Forest Fireball Lily is native to the rainforests in Western and Central Africa but mainly in Cameroon. It is a tropical herbaceous perennial plant that grows from rhizomes and prefers humid growing conditions but it is senstitive to strong sun. It belongs to the Amaryllidaceae family of plants.

Propagate Scadoxus cinnabarinus from seed, seeds are ready when they turn red and fall off the plant or fall if you touch them. Wipe the surface and immediately introduce them to a moist soil not in but on the surface, they germinate but not the leaves, it starts producing the rhizome and after some dormant period, the leaves will appear. 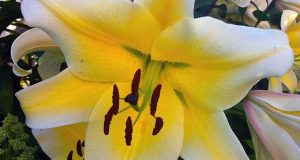 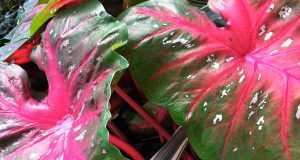 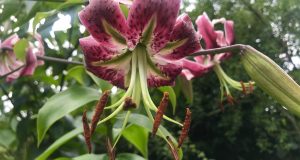