Liliaceae is from the order of Liliales. Members of this family include perennial, herbaceous, and bulbous plants. They mostly have large flowers they are six-segmented, arranged in threes, six tepals in a set of two whorls. Usually, they have six stamens and one ovary. They have linear leaves with parallel veins. Many are bulbous or grow from rhizomes. It is a diverse family of plants. Fruits are usually capsules.

Some of the popular names in Liliaceae include tulips, lily, Erythronium. This family was described by Michel Adanson but it was formally named in 1789 by Antoine Laurent de Jussieu. Many of the members are from the temperate regions in the northern hemisphere. They flower at different times, but usually spring and summer. The large flowers also produce a lot of nectar and pollen. Therefore they attract a lot of insects, butterflies and bees. They are susceptible to many funghi and virueses. Many of the species are ornamental and therefore cultivated for this purpose.

The Liliaceae has following sub-families:

The genera in Liliaceae family of plants include: 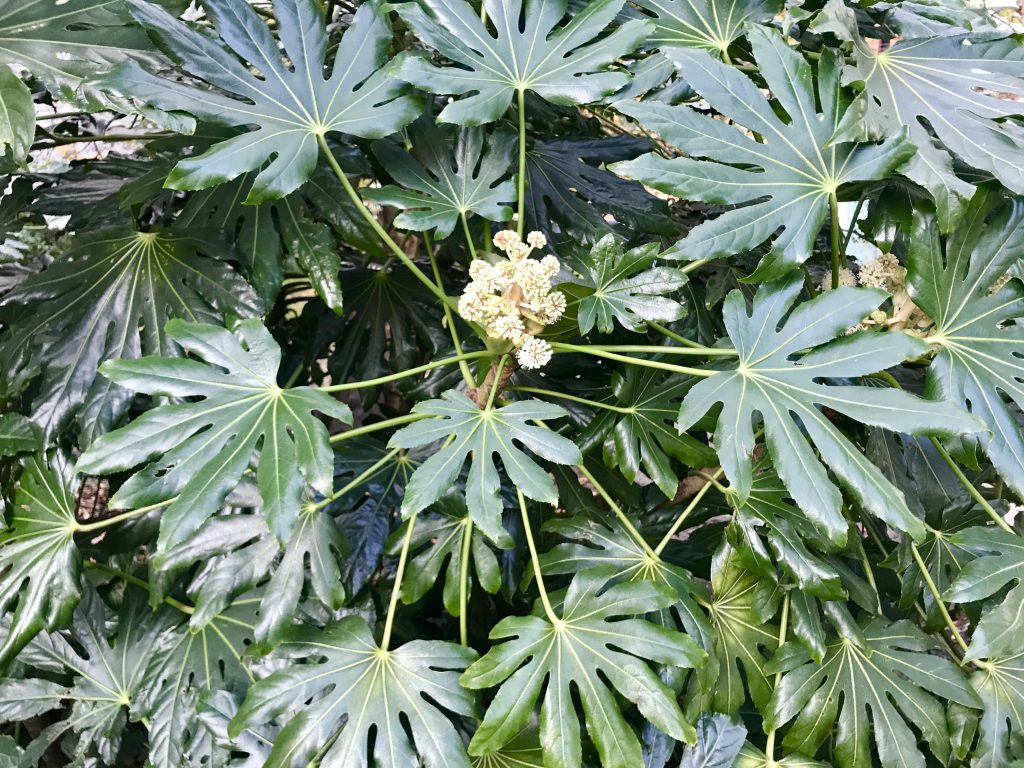