Merrion Square was planned around 1762 and was completed in the nineteenth century. It was sparked by Duke of Leinster who decided to make south Dublin his home by building a large residence and due to this move the three main squares in the center of Dublin were created, St Stephen’s Green, Merrion Square, and Fitzwilliam Square. Three sides of the Merrion Square is surrounded by red-brick Georgian houses.

The park was renamed as Merrion Square in 2010, prior to that it was called Archbishop Ryan Park who had the ownership until 2009. The park itself was private until the 1960s.

You can find the statue of Oscar Wilde who lived at No.1 Merrion Square. There are also other sculptures such as Jester’s Chair and Eire by an American sculptor, Jerome Connor.

The park at Merrion Square is designed with an English garden style, (Jardin Anglaise) very informal with large patches of green grass and curved paths.

Merrion Square was built over many years, across from the ducal palace which is now the seat of the Irish parliament. All these improvements in this part of the city encouraged many of the wealthy to move to the south side from the north.

Georgian architecture dominates the neighborhood and many townhouses were built in this style surrounding the square as well as the residence of the Church of Ireland Archbishop of Dublin during the 18th century.

The square survived plans for it to be demolished by the Irish Free State as it was a symbol of British rule, but plans were abandoned due to the war. Though in the seventies the British Embassy which was located in the square was burned down.

The park in fact was a private park and owned by the Catholic Church but residents could use the park. In 1974 it was leased to the Dublin Corporation so it could be used as a public park. Today most of the Georgian townhouses have been converted to offices, but the architecture still represents the urban look of the 18th and 19th centuries. 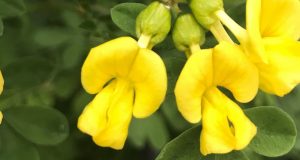 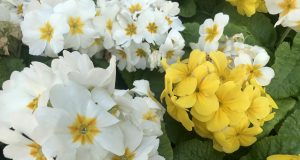 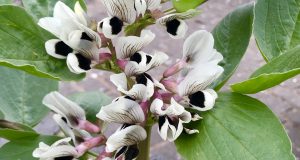