People have different ideas about this beautiful flower. Some think of it as exotic, some think of it strange and others almost consider it a weed since it grows so vigorously. Strelitzia or Bird of Paradise definitely grows fast and flourishes in milder climates. I guess it is in harsher climates that are considered more exotic and precious. Strelitzia or Bird of Paradise is definitely a beautiful flower that is true to its name. When you look at it, it does look like a bird’s head with spikes on her head and of course named after a very elegant bird the Crane.

When you use Bird of Paradise properly in landscape and with proper pruning, it won’t grow wild and can be a beautiful addition, creating dramatic effects. In Los Angeles, you do see them on sidewalks as well as in gardens. They also use Bird of Paradise for commercial landscaping since it is rather carefree. It grows 3′ to 6′ high.

The formal name of Bird of Paradise is Strelitzia is native to South Africa and is named after the Duchy of Mecklenburg-Strelitz or otherwise known as Queen Sophia Charlotte. Bird of Paradise Plants loves well-drained soil and plenty of sunshine. The roots are hardy and hard to dig but you should divide them yet don’t divide them too much usually clumps of about 2′ wide helps them to recover from the root damage and flower. 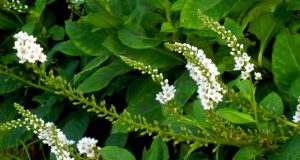 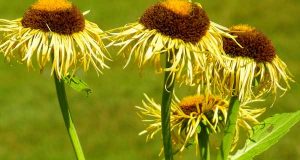 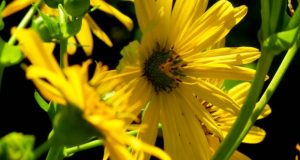